Your browser is out-of-date!

Update your browser to view this website correctly. Update my browser now

PSD2 is here - an illusion or a revolution in the banking industry?

We gathered industry experts from Norway, Sweden and Denmark to share their insights and perspectives on the future of Open Banking. Together we discussed how far the banks have come in adapting to the new competitive landscape, and if PSD2 is really something customers care about.

First in line was Stefan Astroza, Head of Analysis at Cicero Consulting, presenting the results of their survey on PSD2. His message to banks and fintechs was that they have to look beyond the current applications of PSD2 to bring Norwegians valuable new services. According to Cicero’s rapport, the ability to access account information from other banks is of very little interest to the customers.

*Click here to see the full video from the event

So what do the customers want? While it’s impossible to predict the future, most of the speakers agreed that value adding services such as user friendly interfaces, better management of personal economy, personalized user experiences and high convenience is likely to increase customer satisfaction. 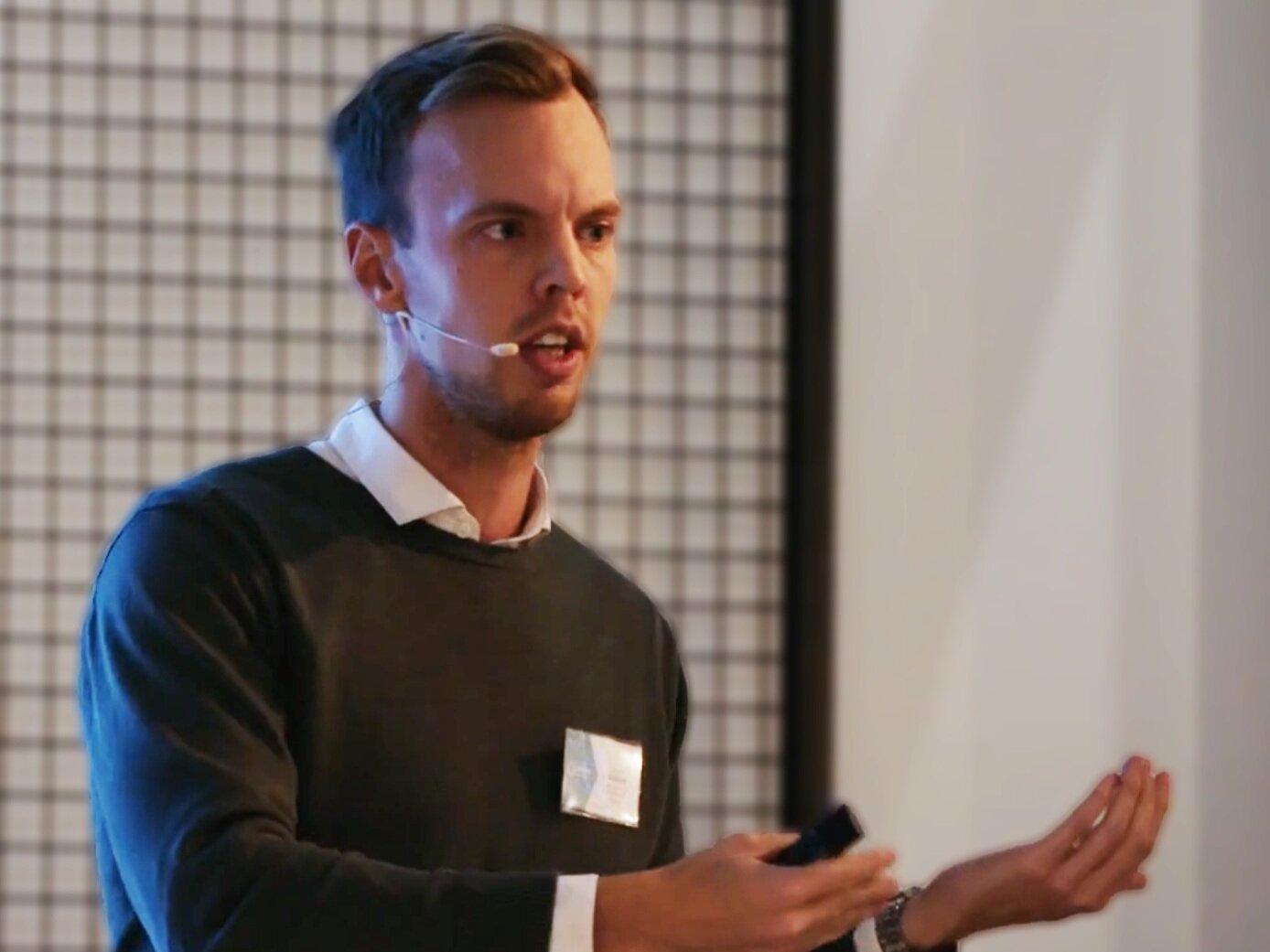 Another recurring point being made was the need for banks to collaborate rather than compete. The banks competitive landscape has undoubtedly changed, and there are now two teams; the banks and the fintechs, says Joakim Sjöblom, CEO of Minna Technologies.

The competition is no longer between banks, but rather between banks and smaller companies stealing the customers by offering new and innovative products. Each bank has to take a clear position if they want to deliver infrastructure and financial products or keep the customer relationship.

PSD2 has provided new opportunities for collaboration and partnerships, and banks must learn how to build on this.

Furthermore, Ursfjord argued that a lot of financial services which previously were new and exciting, now will become hygiene factors and increasingly expected by the customers.

The advantages of being small

Being a “small mosquito” fighting against giant tech-based companies has its advantages, said Marianne Wik Sætre, CDO of Fana Sparebank. PSD2 and Open Banking has changed how the bank thinks and operates internally and how to act as an attractive strategic partner.

According to Sætre, Fana Sparebank works fast and depend on prioritizing time efficiently. By being agile and moving quickly the bank has become an attractive partner in piloting of new solutions within banking. 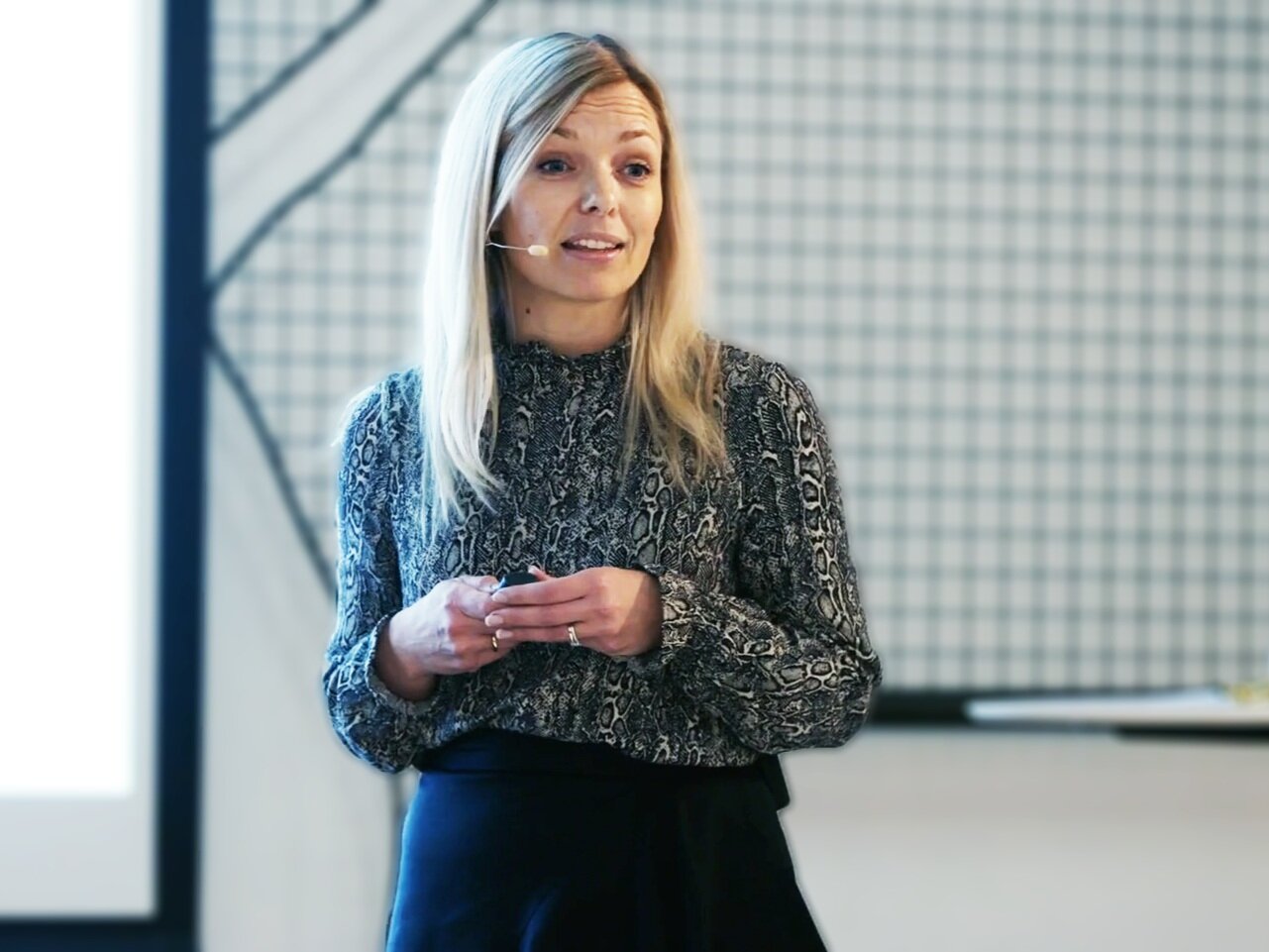 Technology has enabled the small regional bank to capture market shares from they competitors. One example is mortgages where they can theoretically pay out a loan 15 minutes after an application is completed, and another is their new innovation project Himla Eiendomsmegling. Himla’s disruptive business model has allowed them to capture market shares without hurting their traditional real estate department.

Everyone jumps into a “red ocean” at the same time

To Johnny Anderson, Head of Product Development in Sbanken, the real area of interest is Open Banking, because that’s where banks can be creative, smart and solve new problems, compared to PSD2 where creativity is limited.

Everyone is now jumping into the “red ocean” fighting for the best positions, says Anderson. The question is whether we get more diversity for consumers or a situation where the winners take it all.

Rune Mai from Nordic API Gateway argued further that what PSD2 really does is to create an equal playing field. It doesn`t matter if you are a bank, fintech, or in retail. Everyone can compete, and that will be the changing factor.

“We talk about APIs like it is the holy grail. In reality it is about going from the API talk to the AI talk. We will see machines processing data to be able to produce something for the I`s out there. That is the biggest revolution that is going to happen”.

Being a part of the ecosystem and being open about the challenges we face is extremely important, says Knut Anders Wangen, Commercial Director of Danske Bank. PSD2 is all about interfaces and this will be the starting point for the financial industry’s innovation journey, he continues. He believes its important to form good partnerships and to stand together when facing the new challenges that come with the new directive.

video from the event 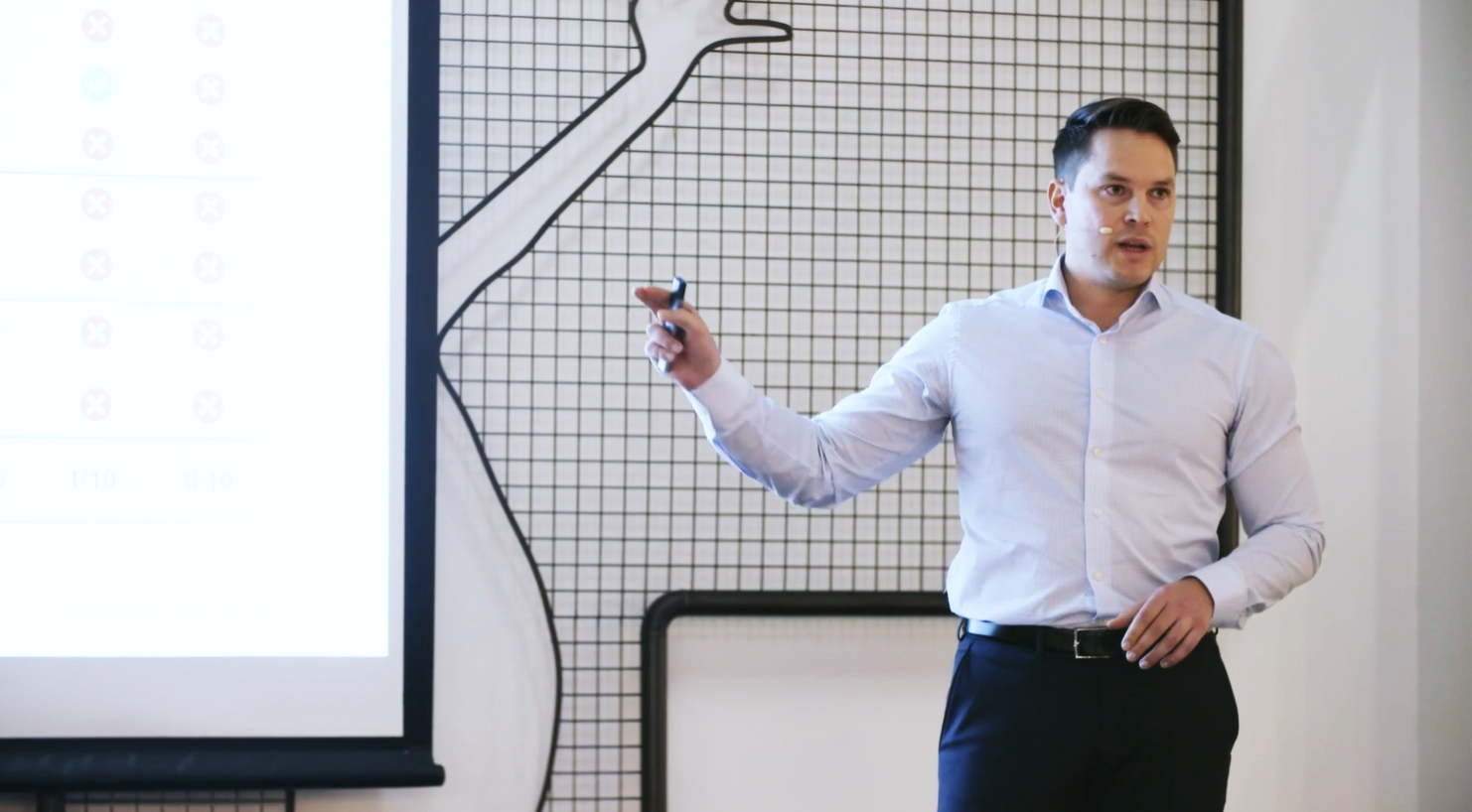 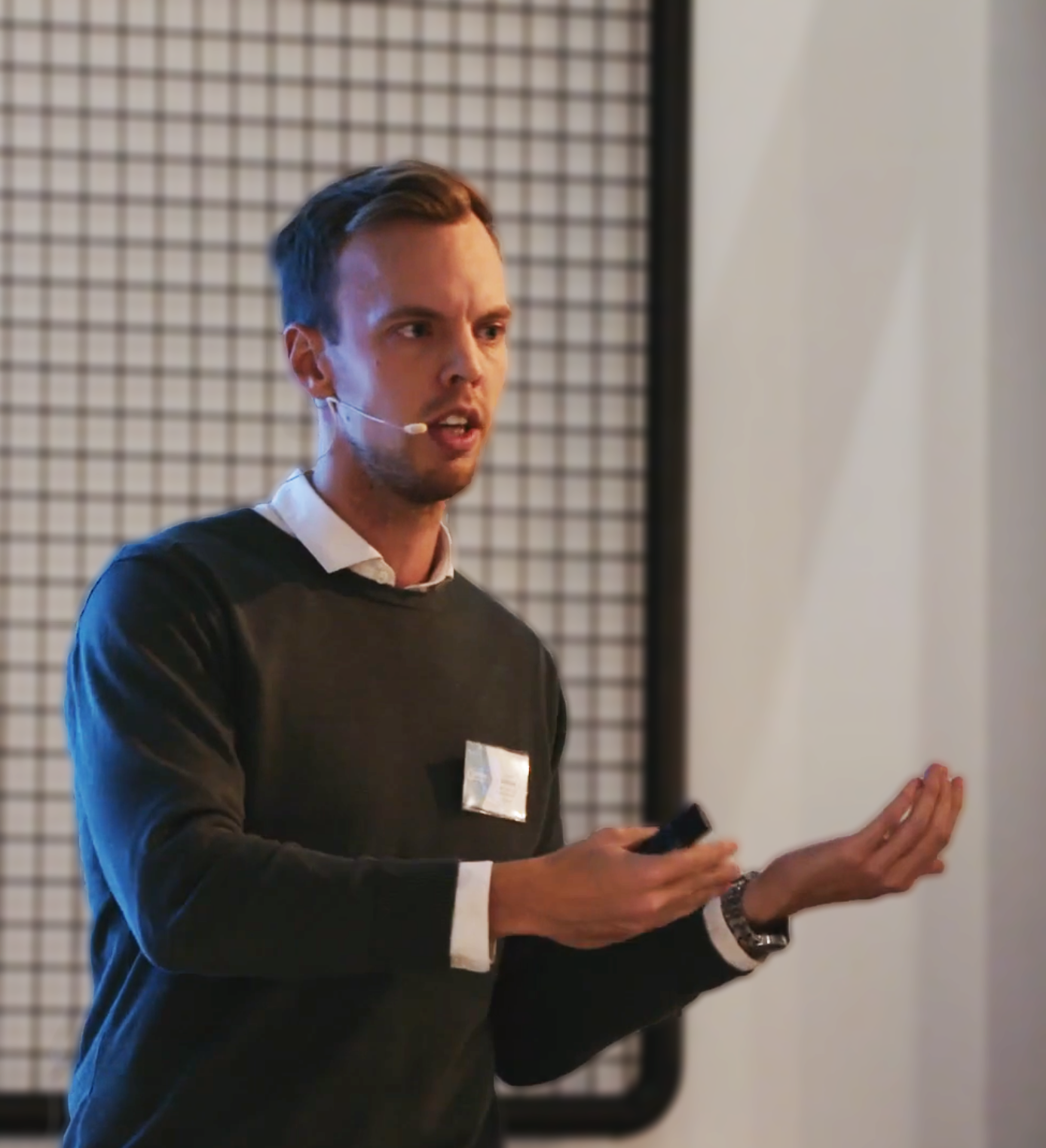 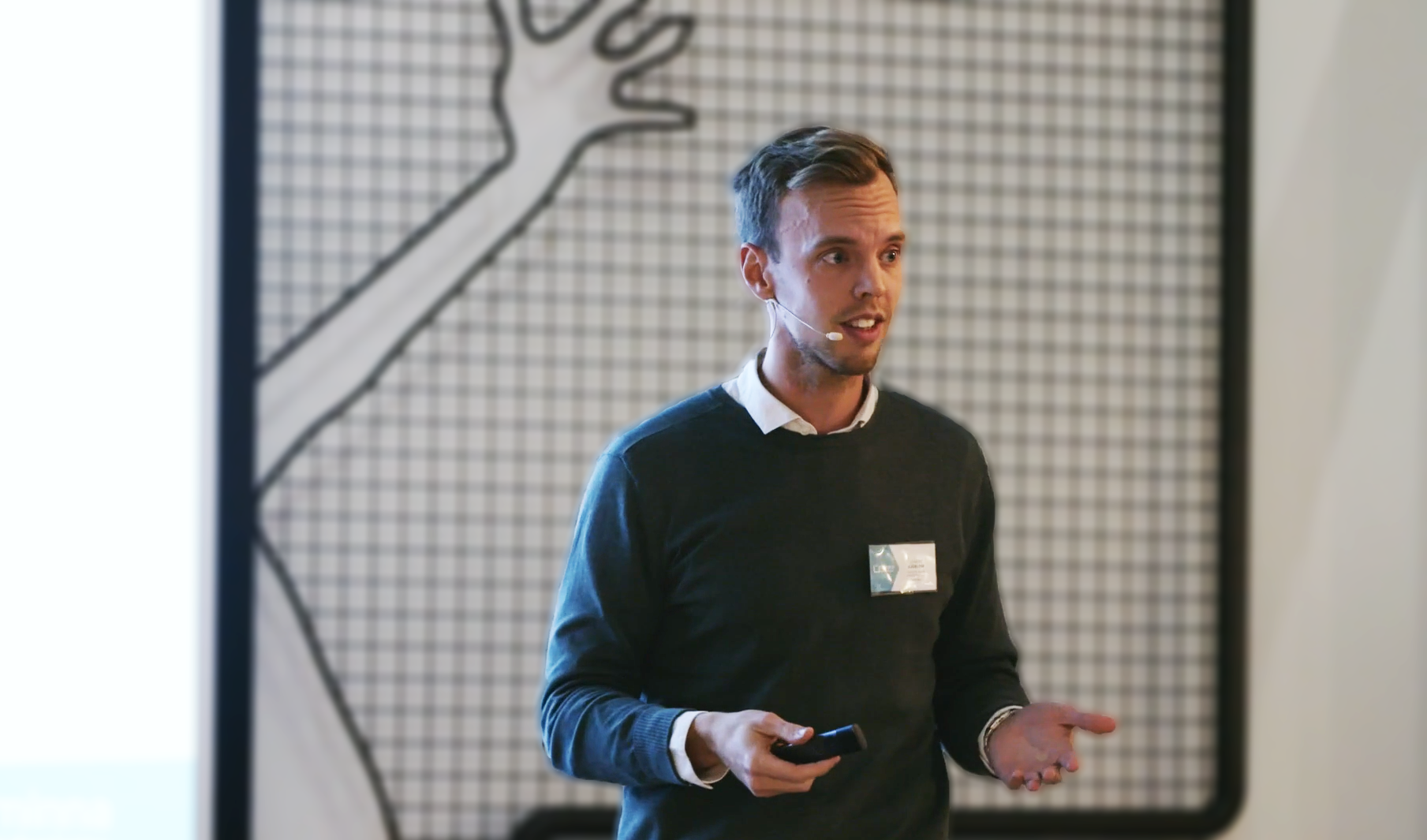 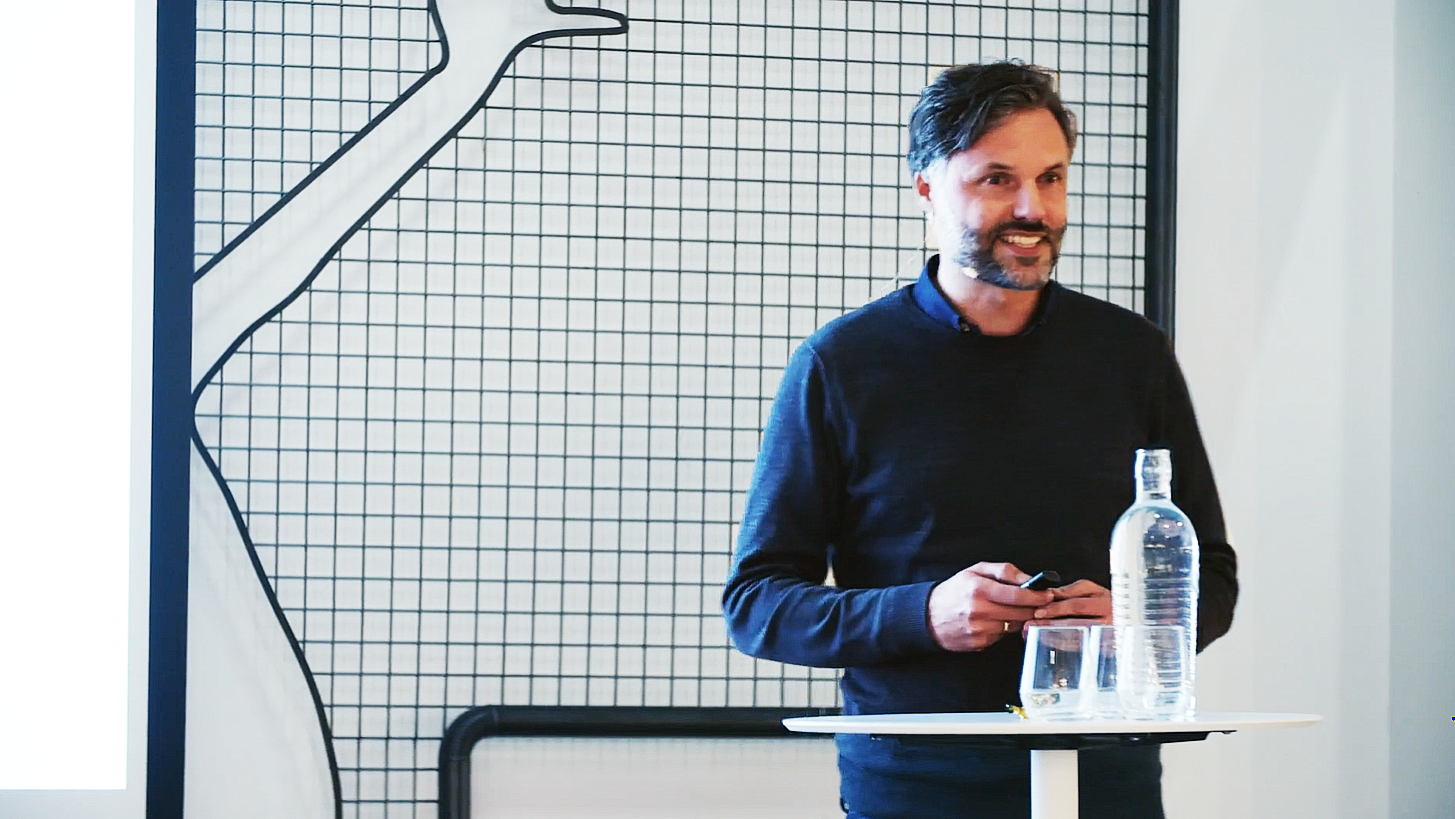 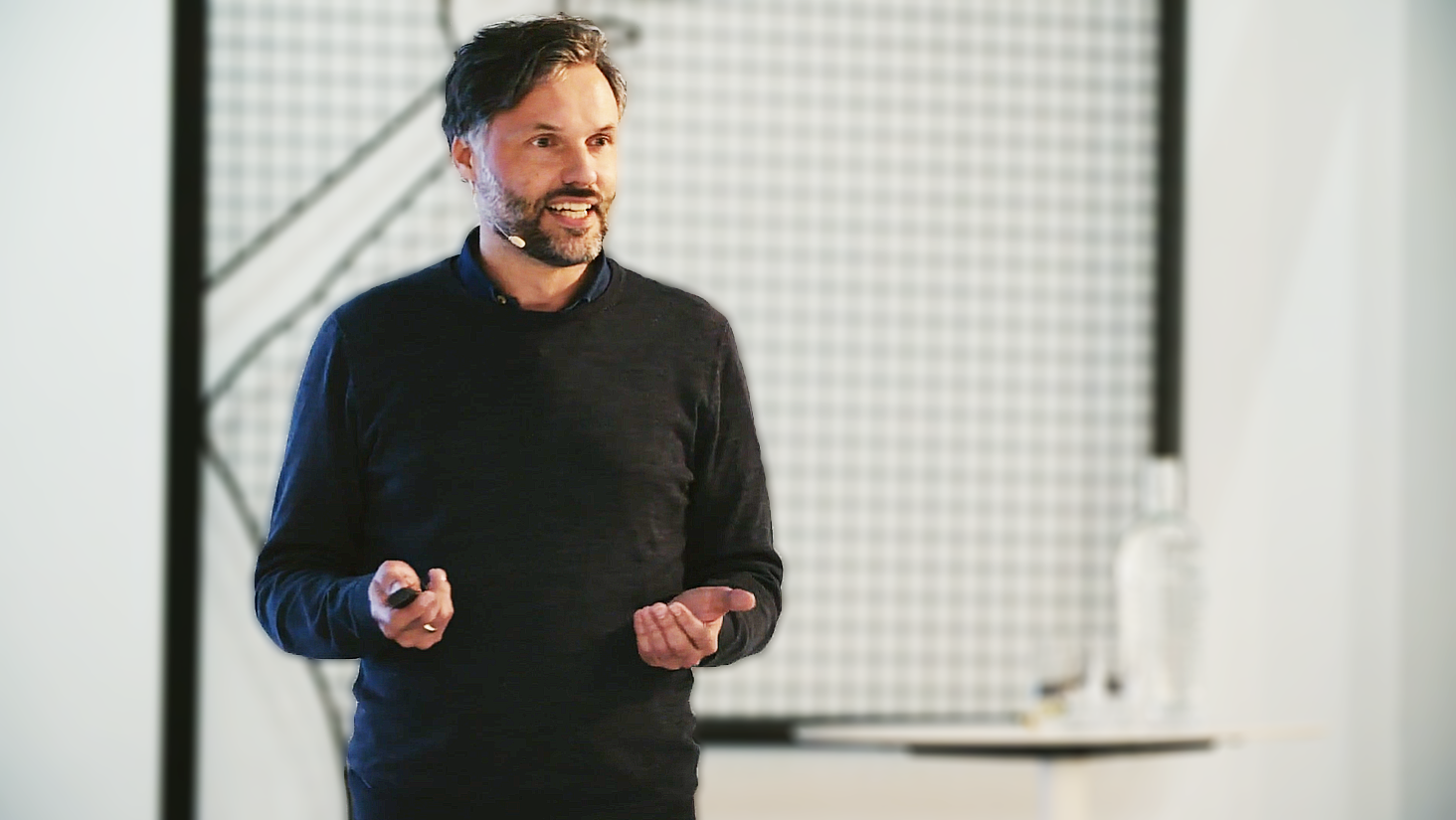 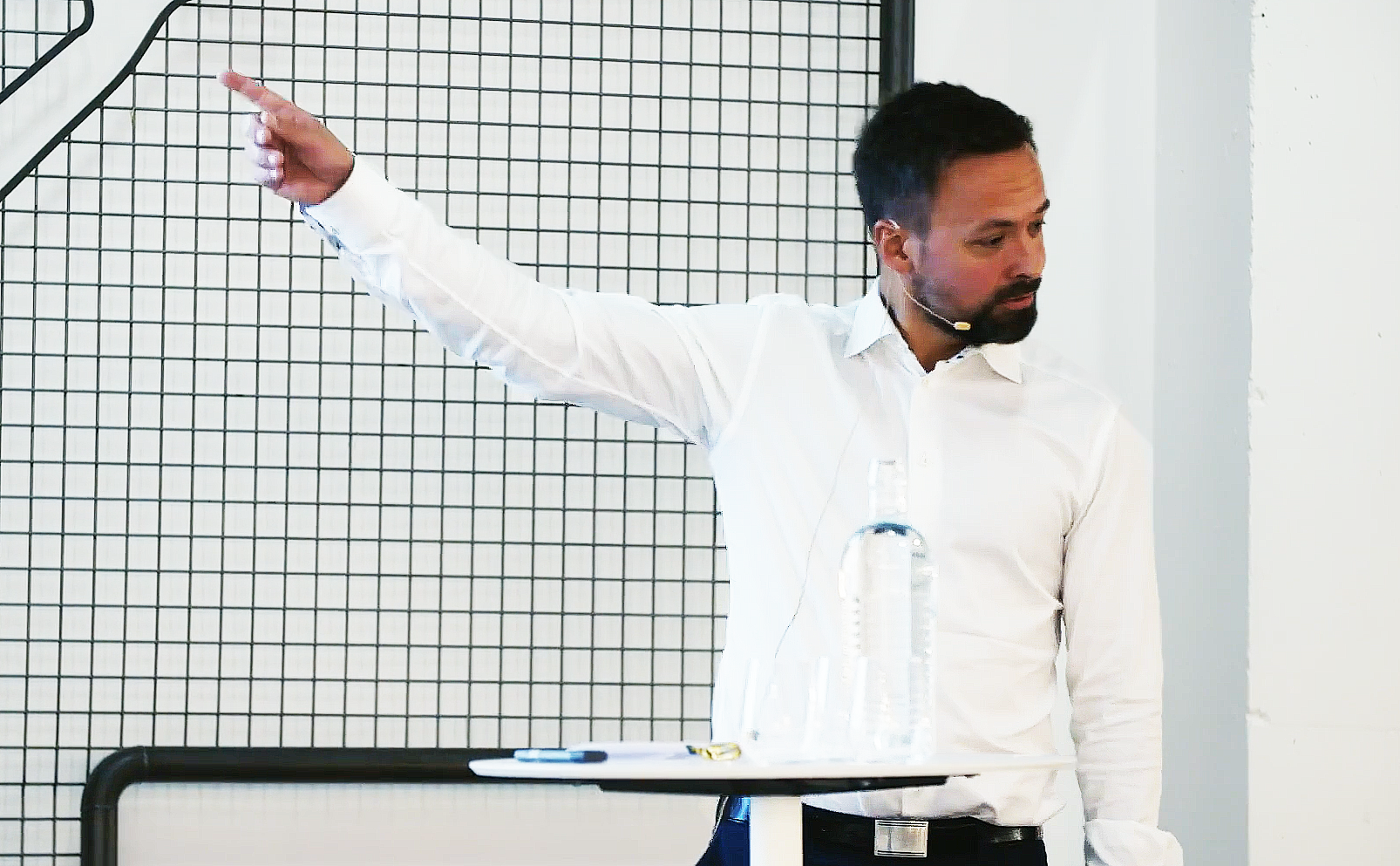 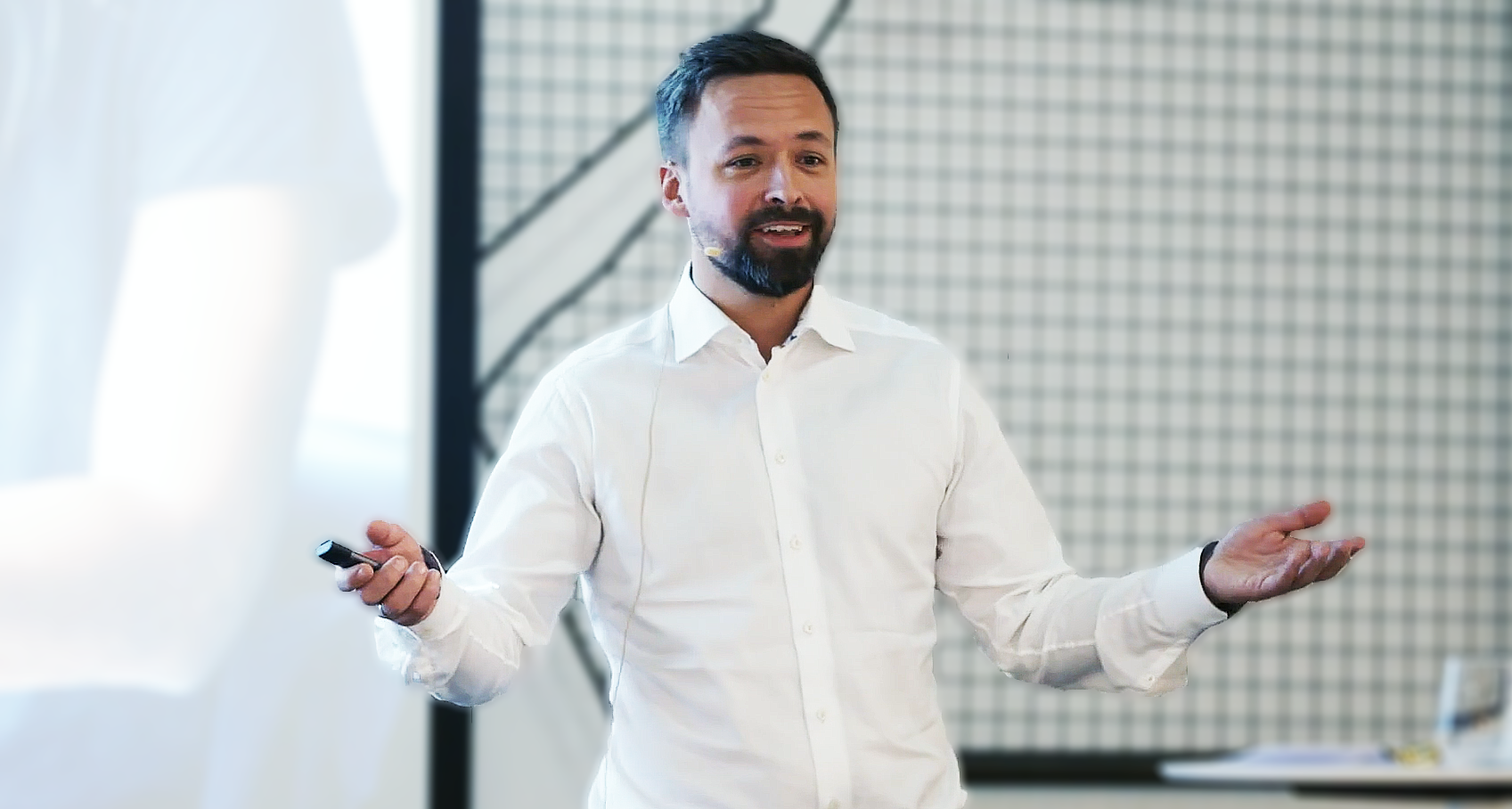 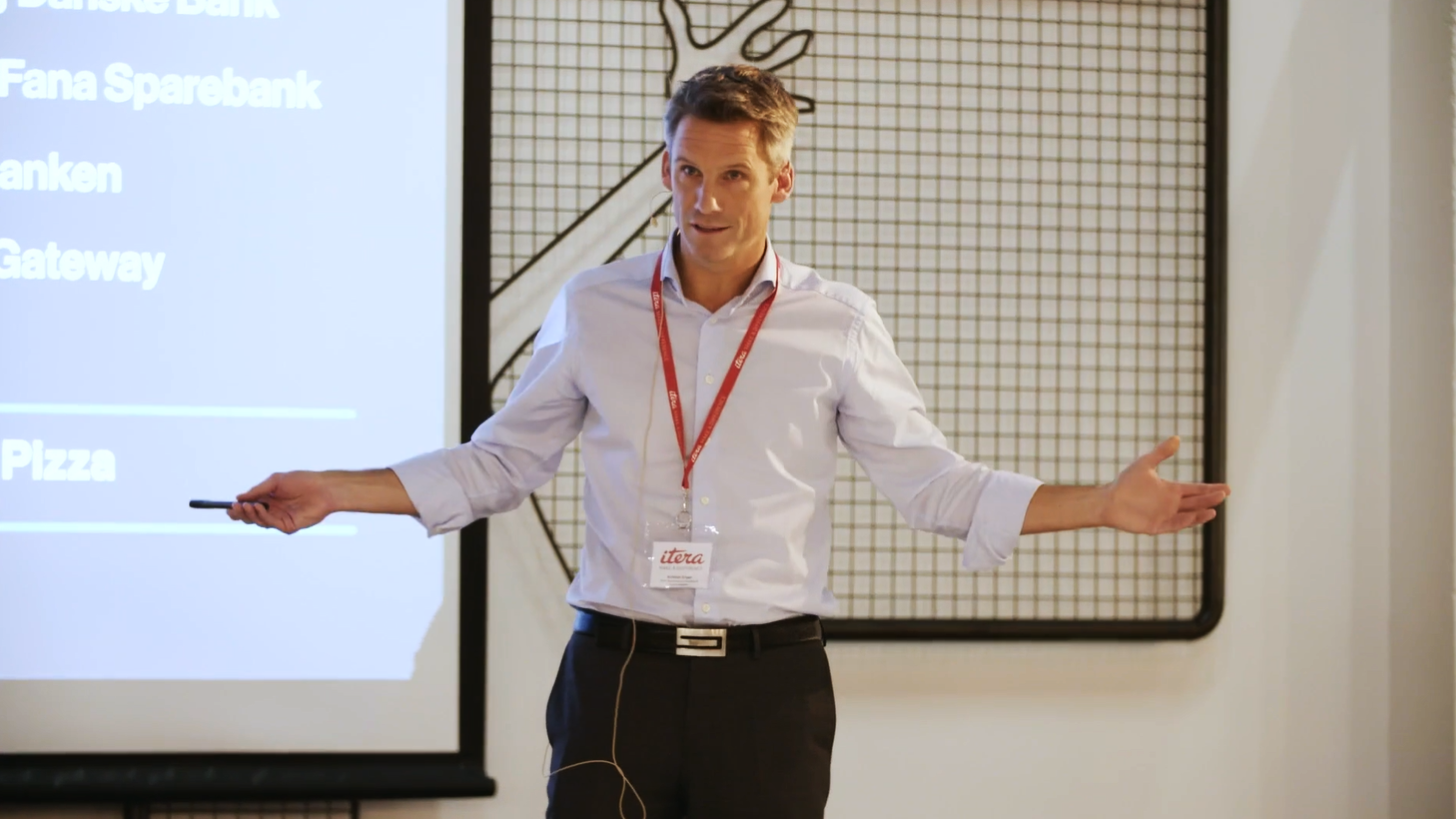 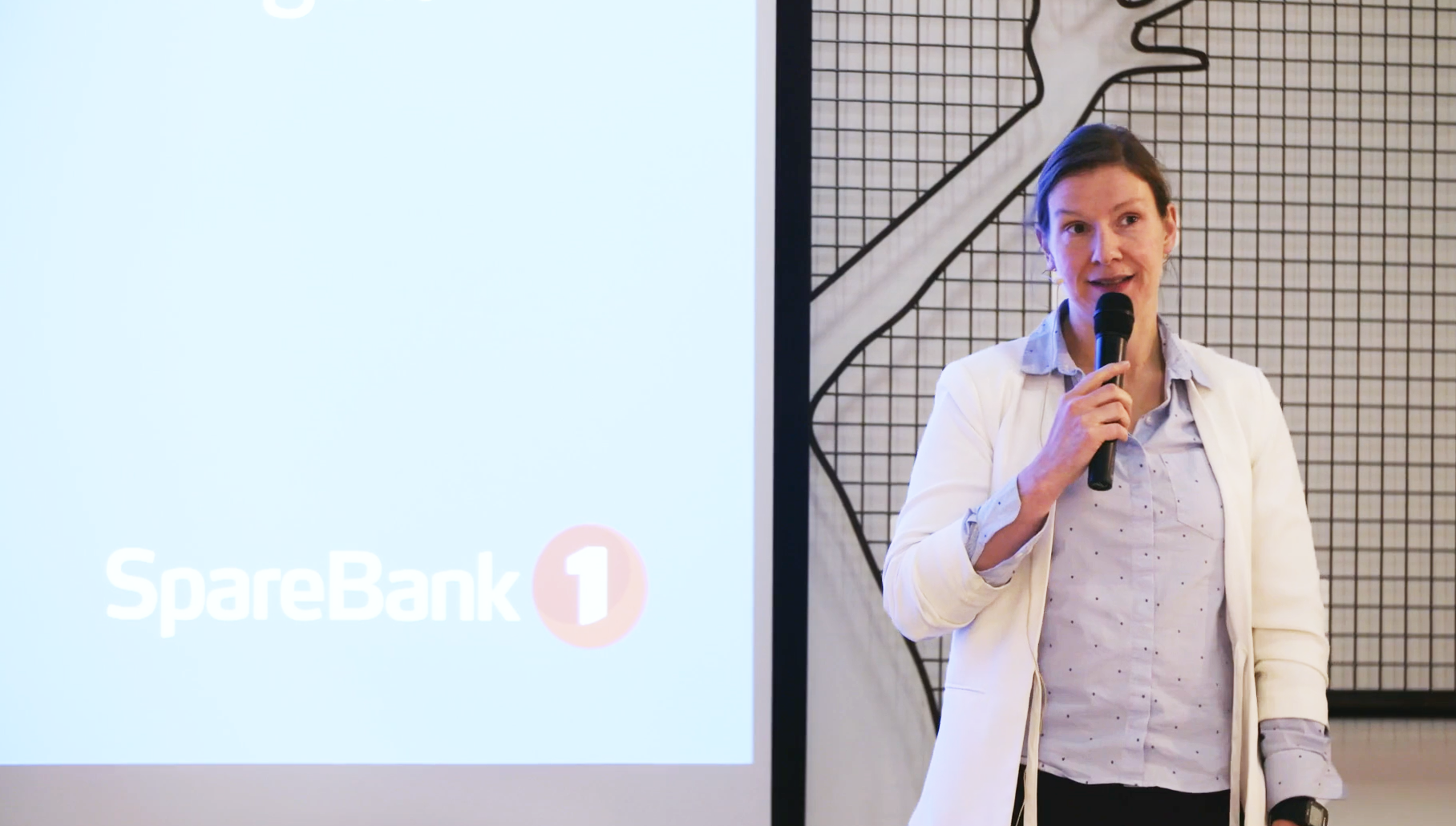 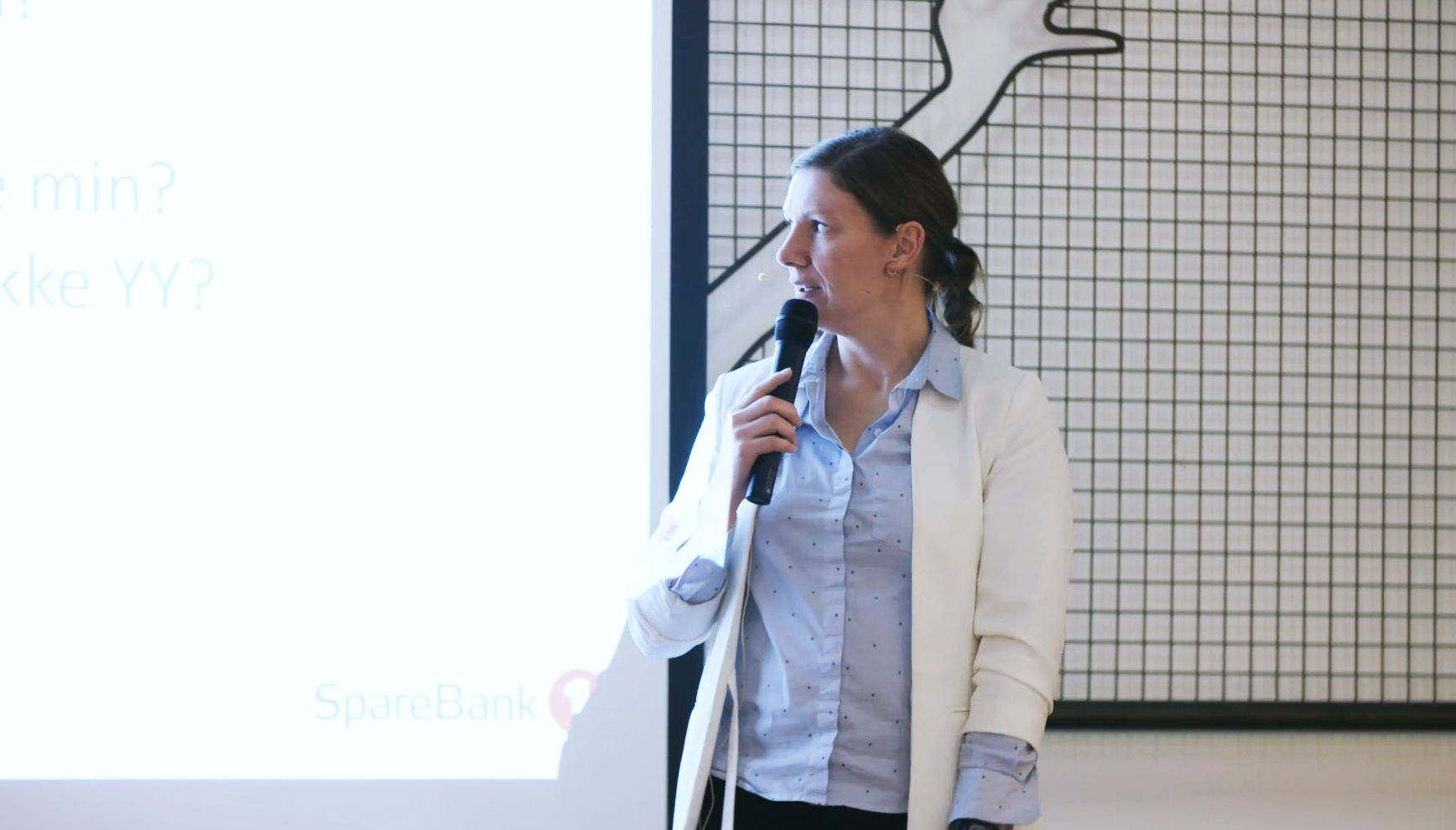 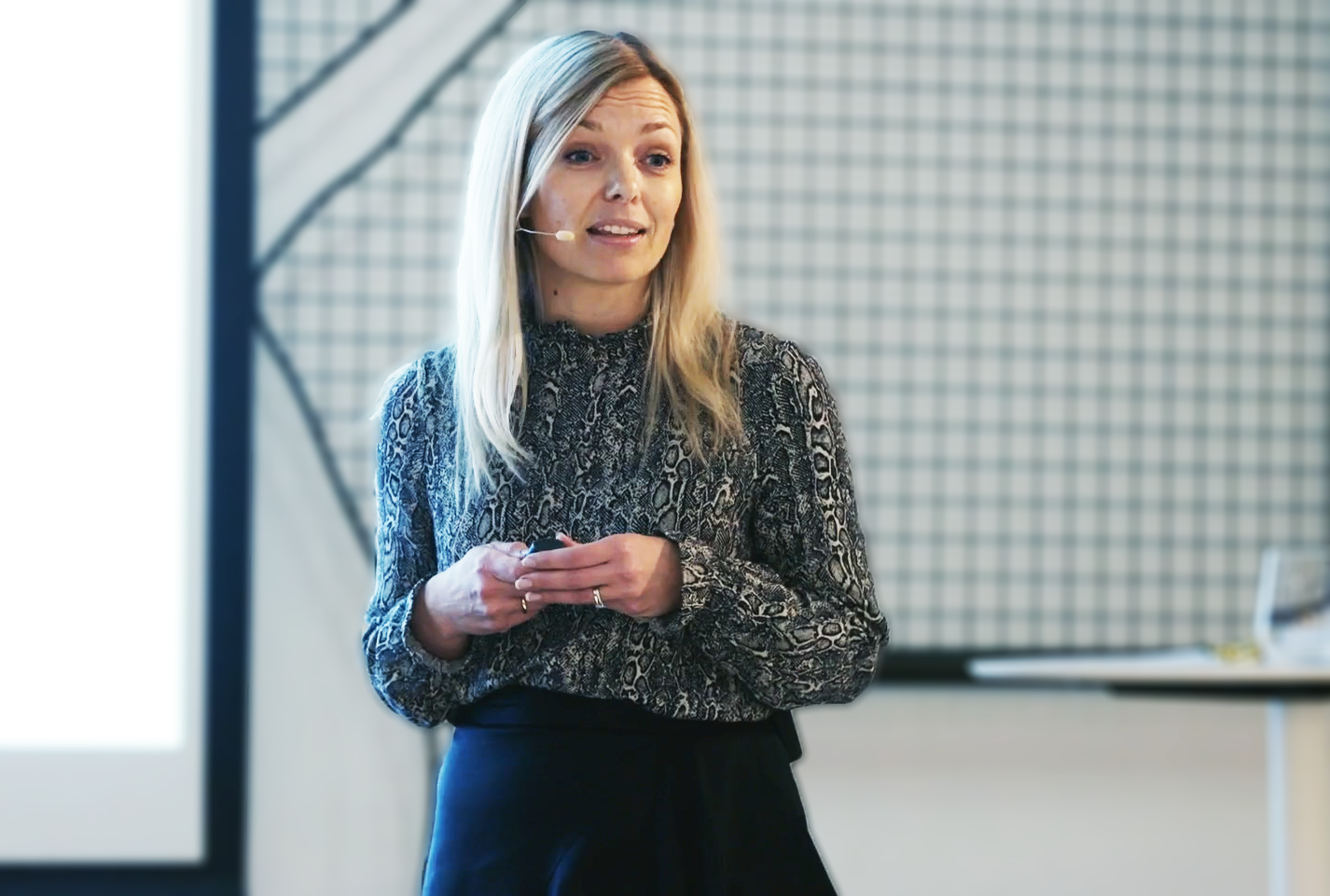 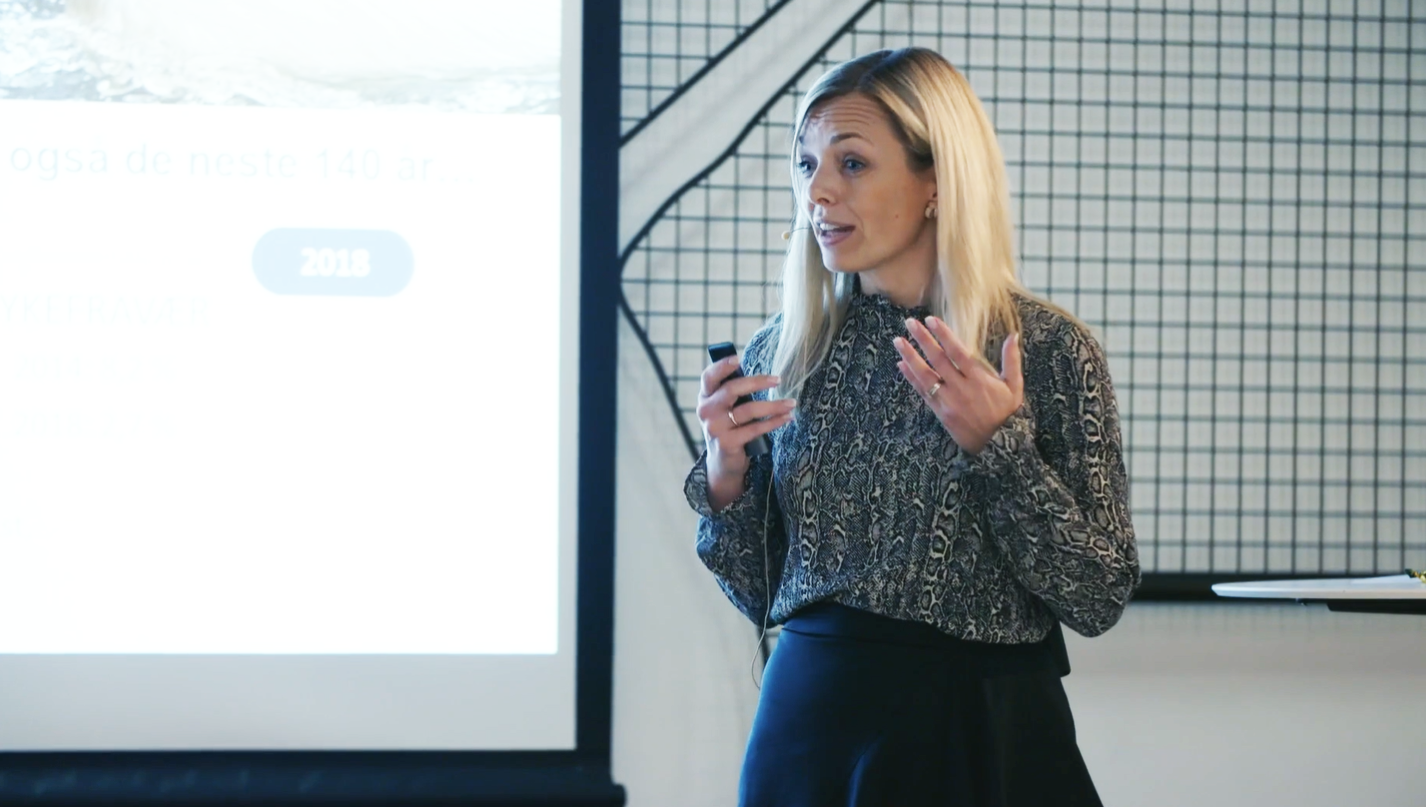 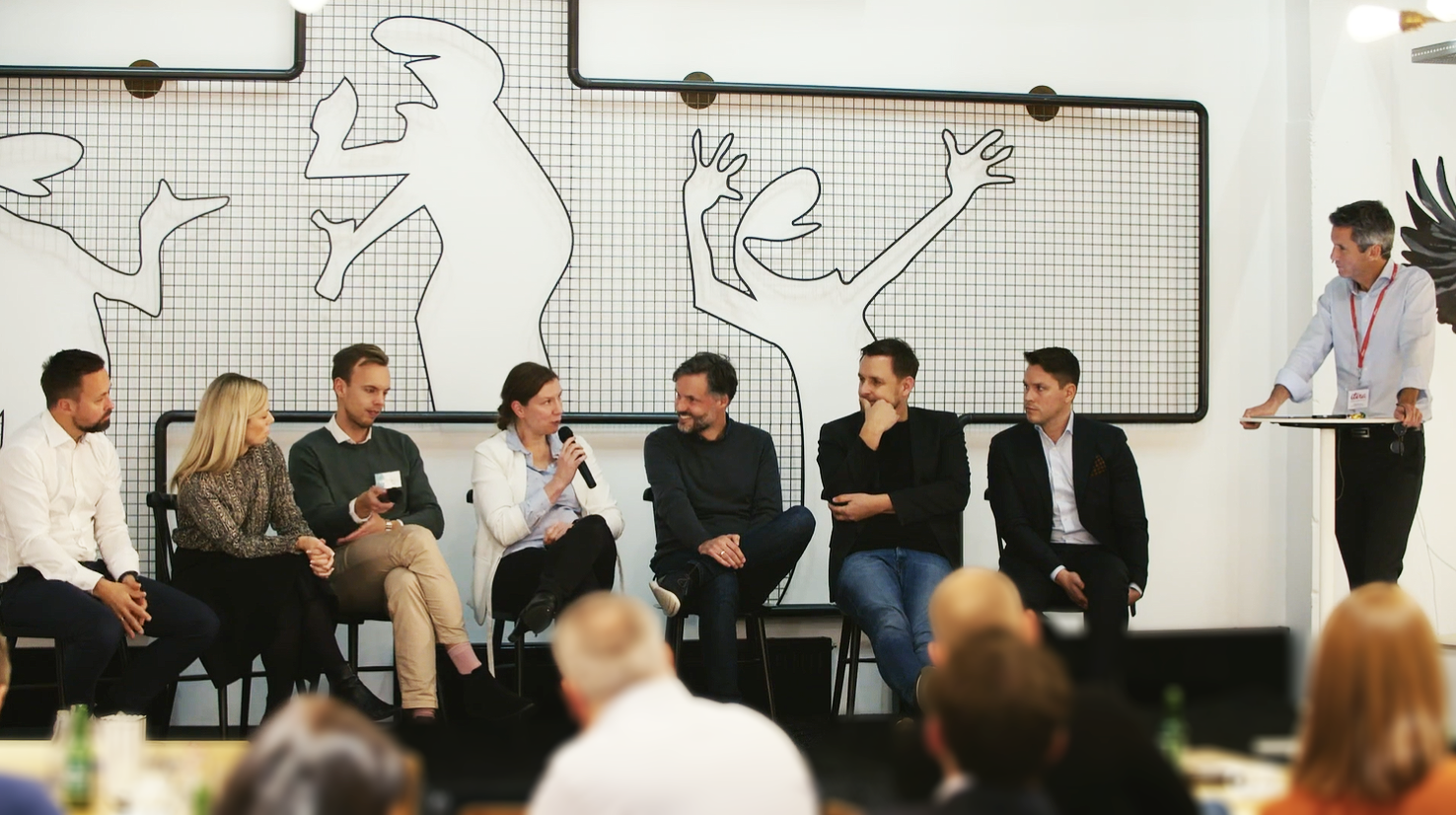 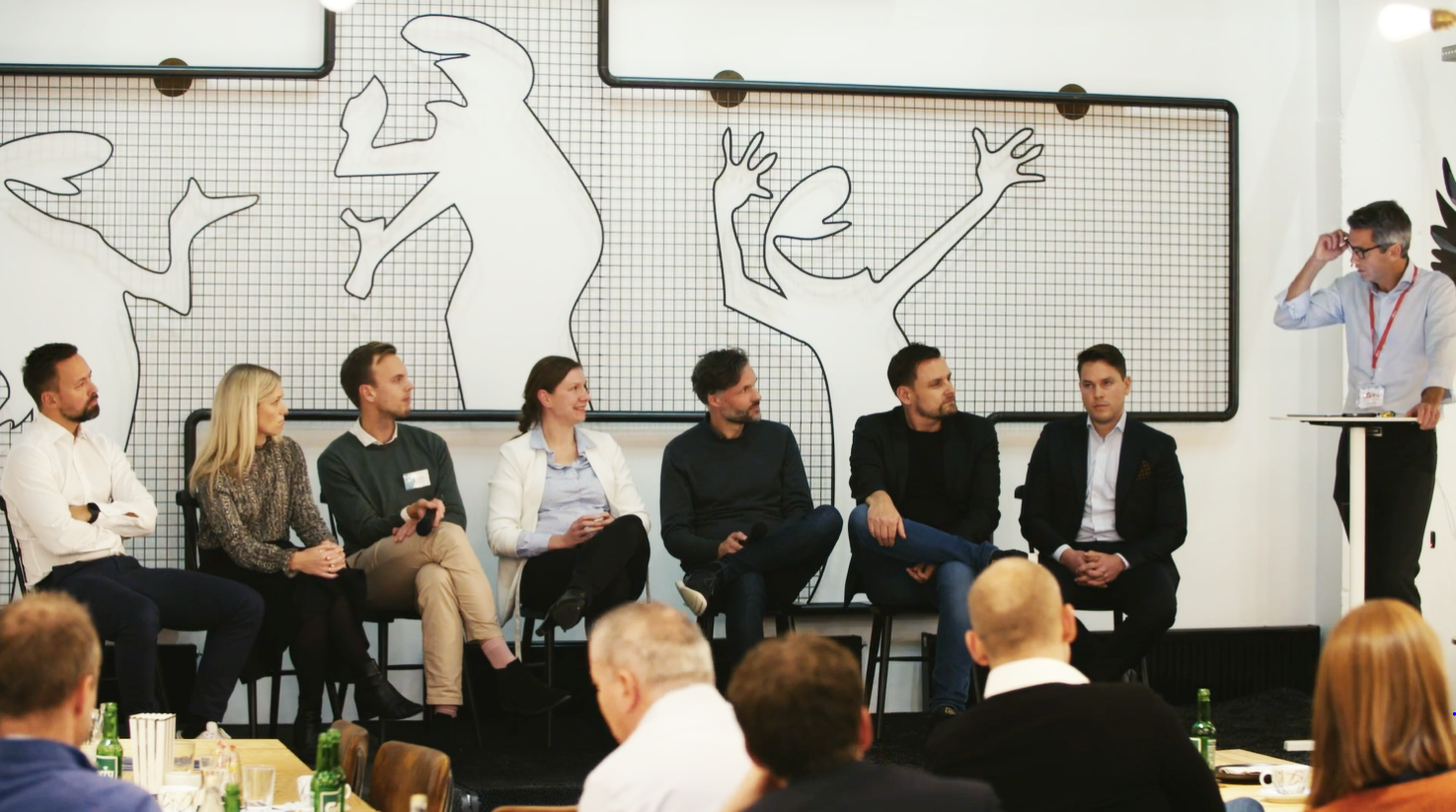 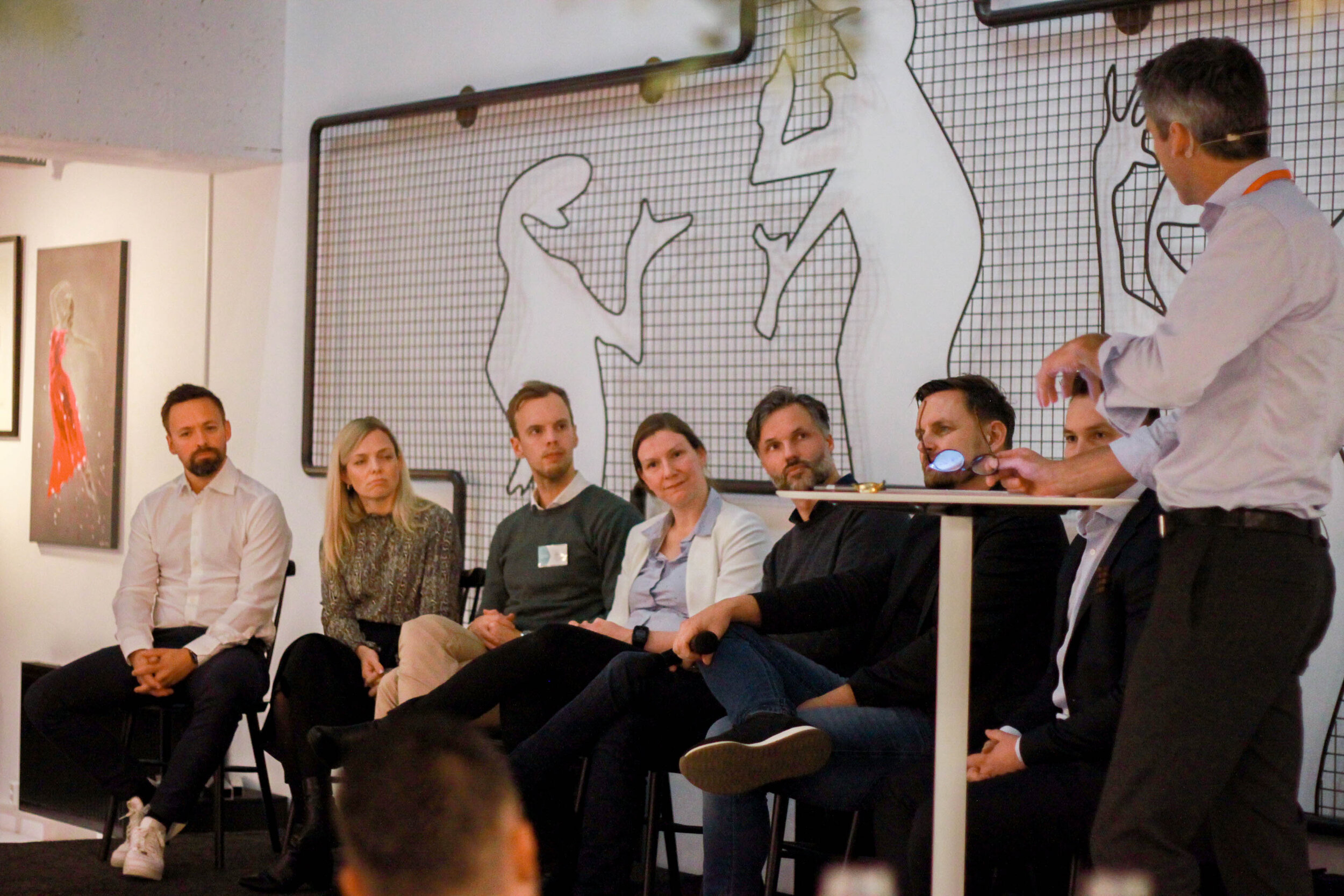 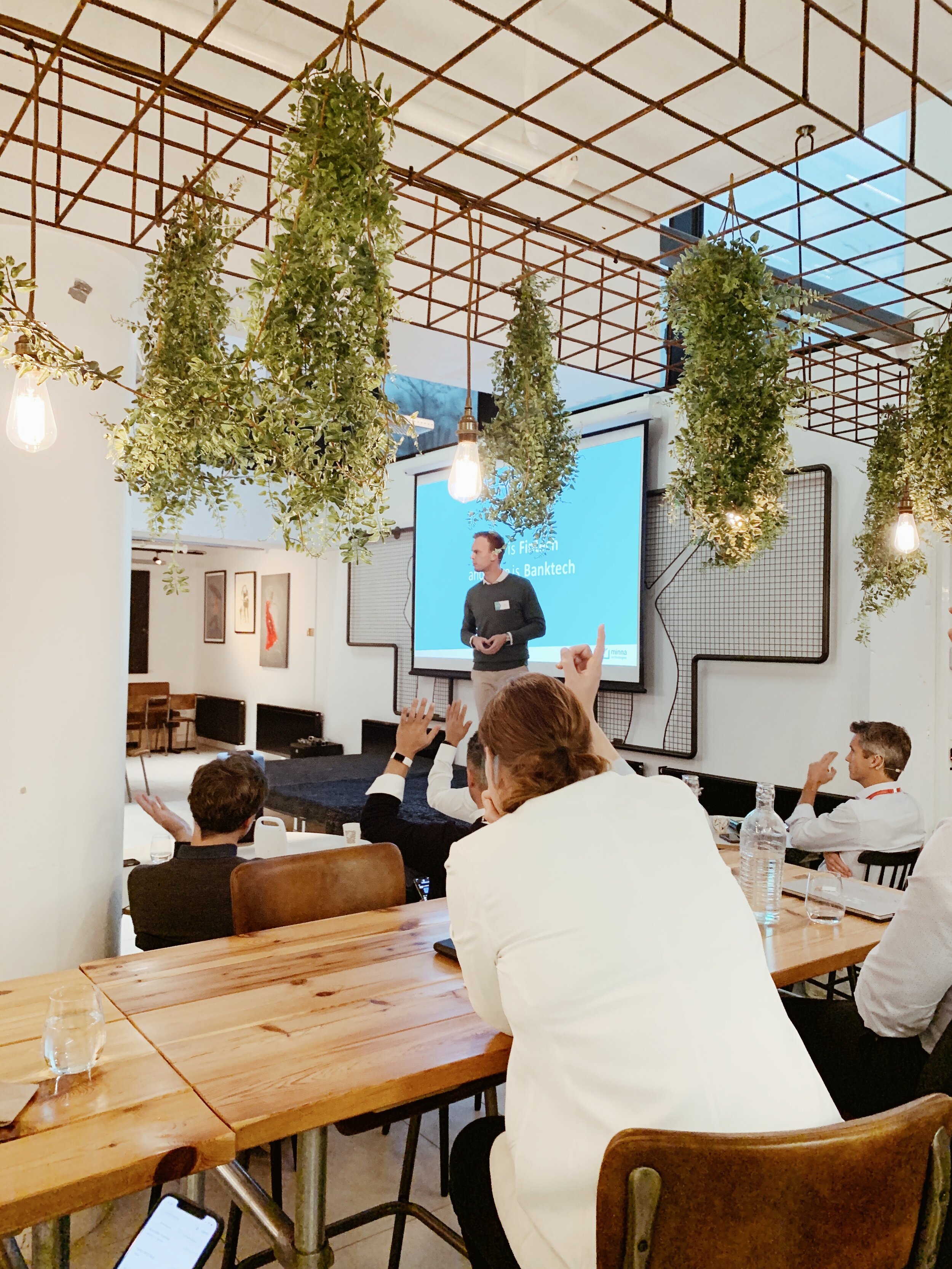 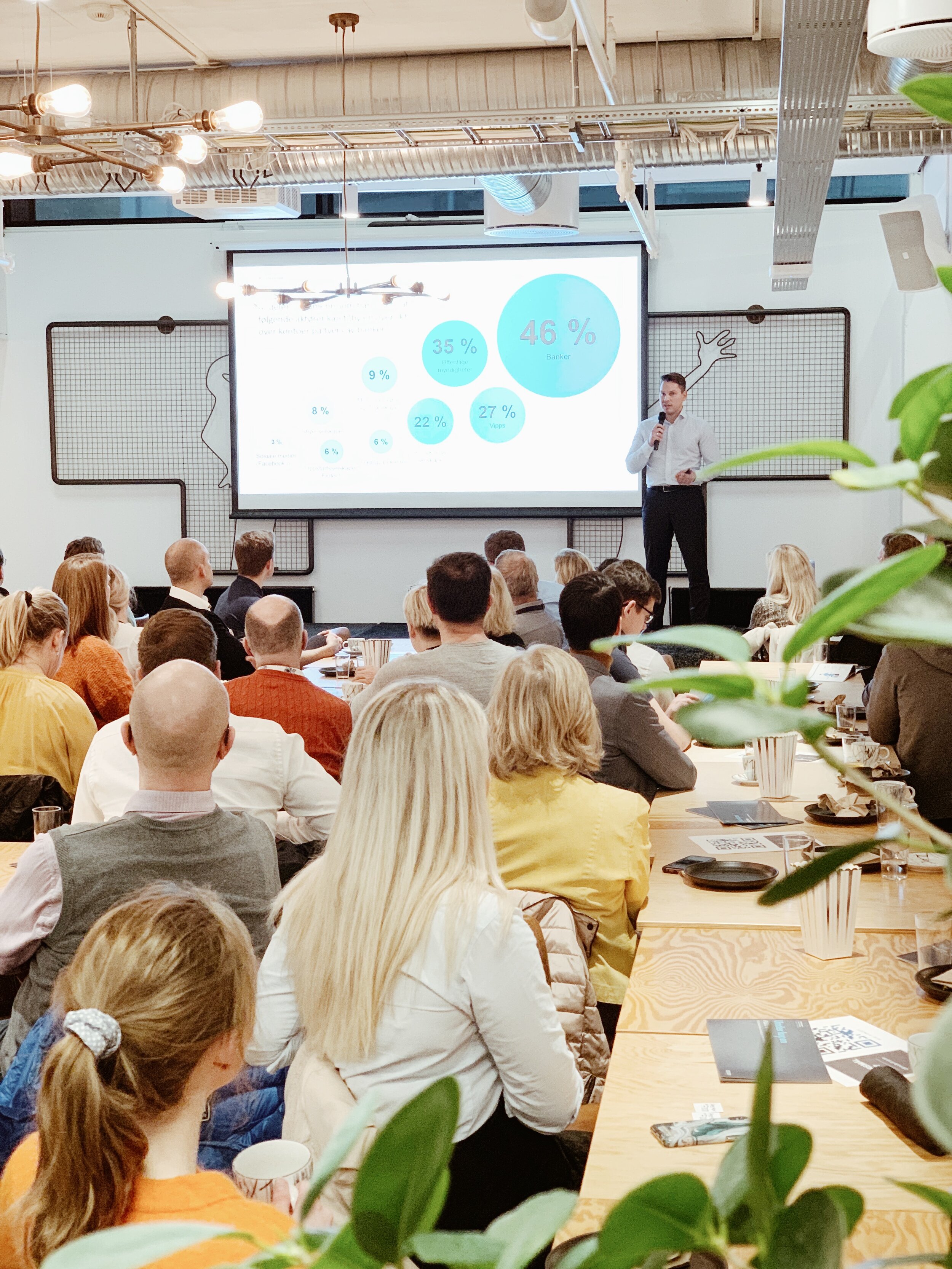 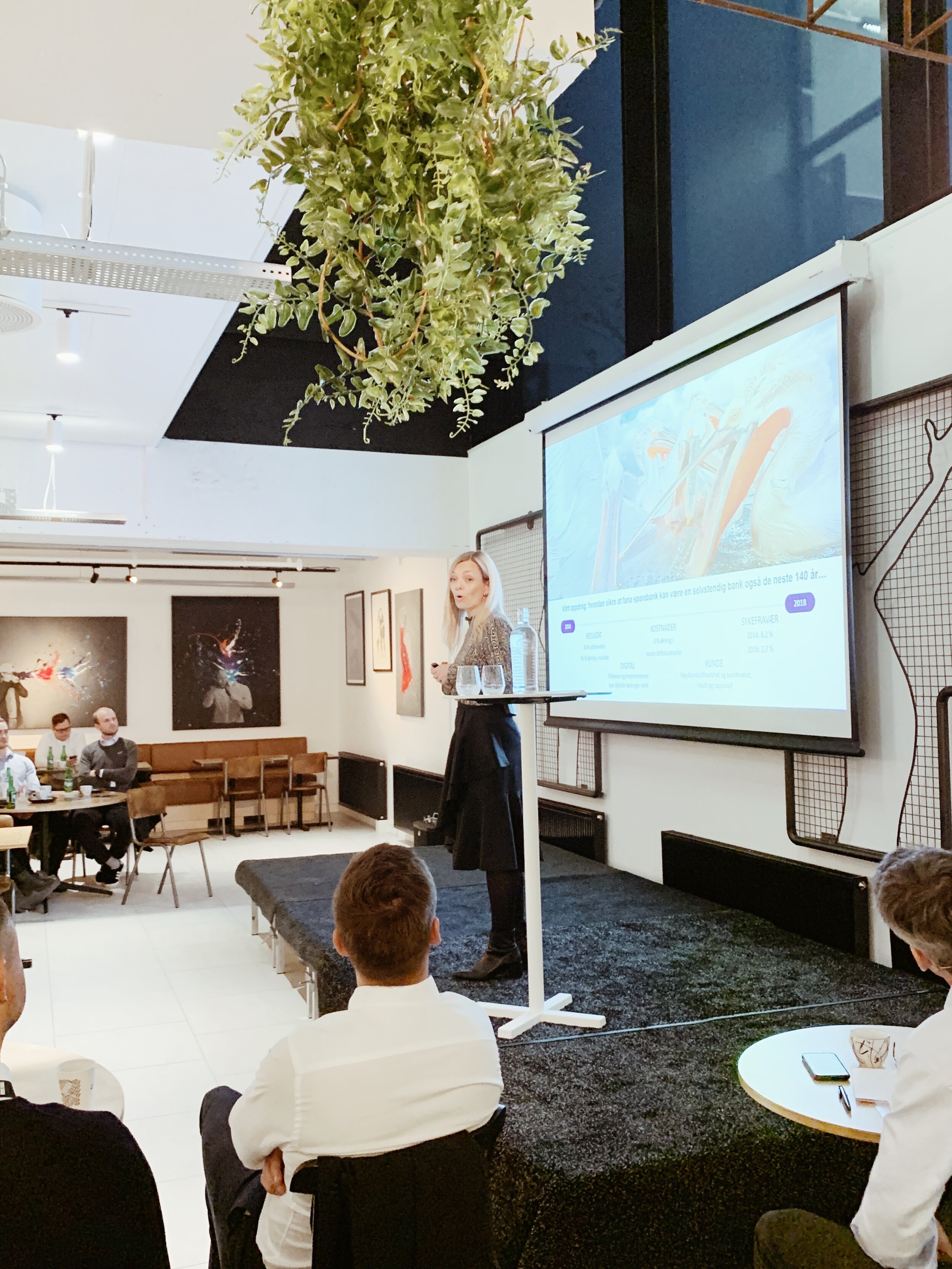 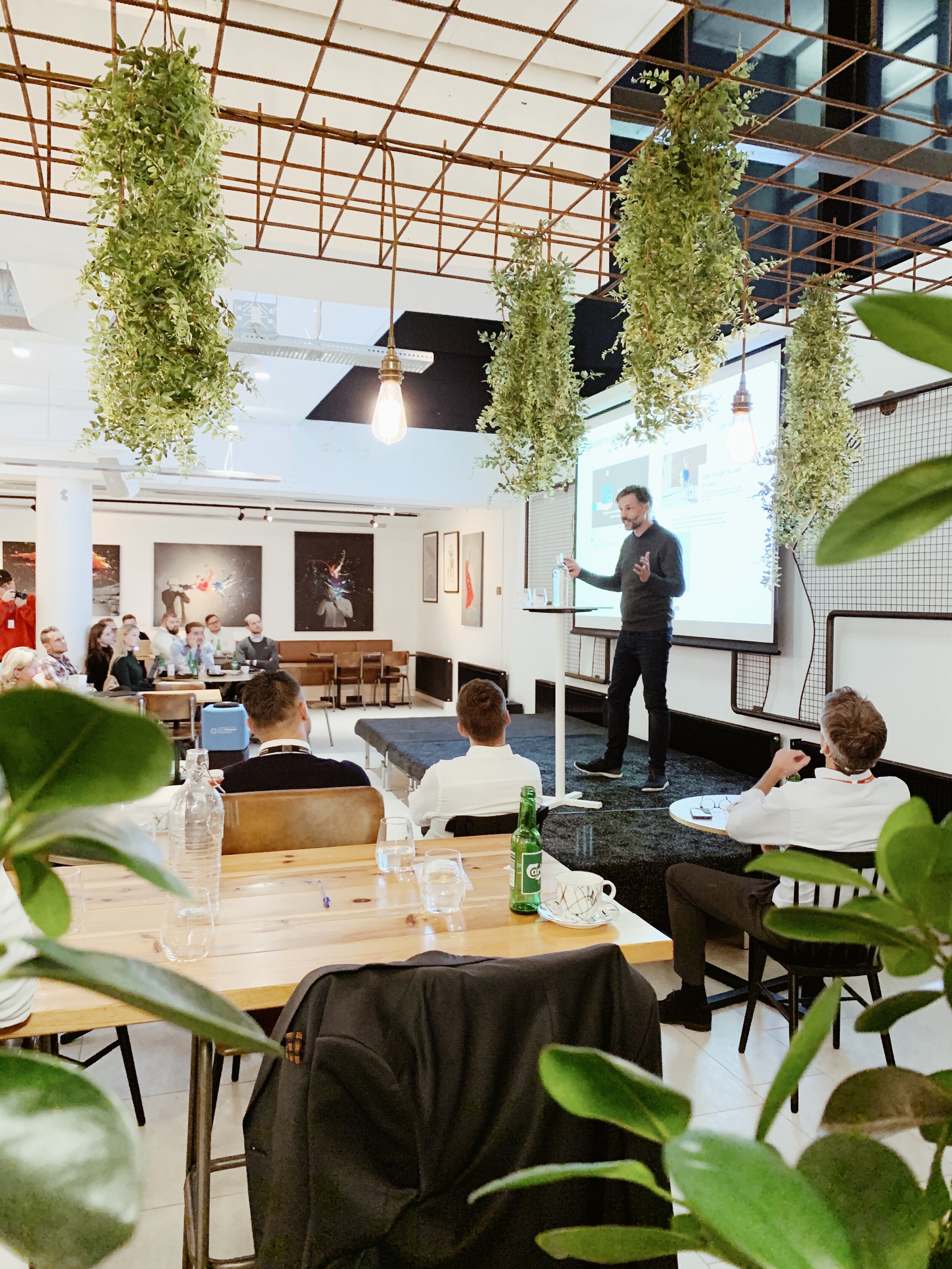 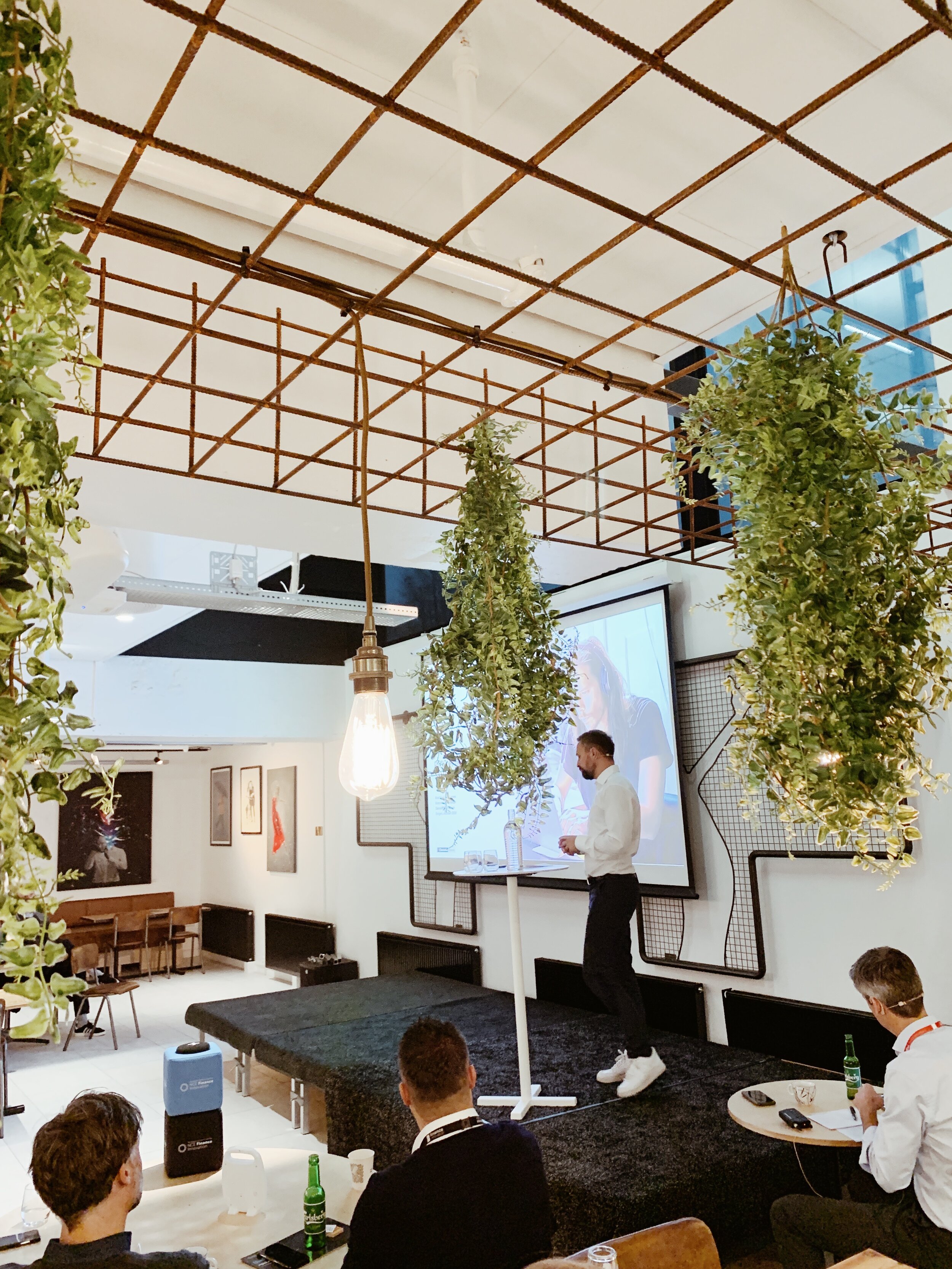 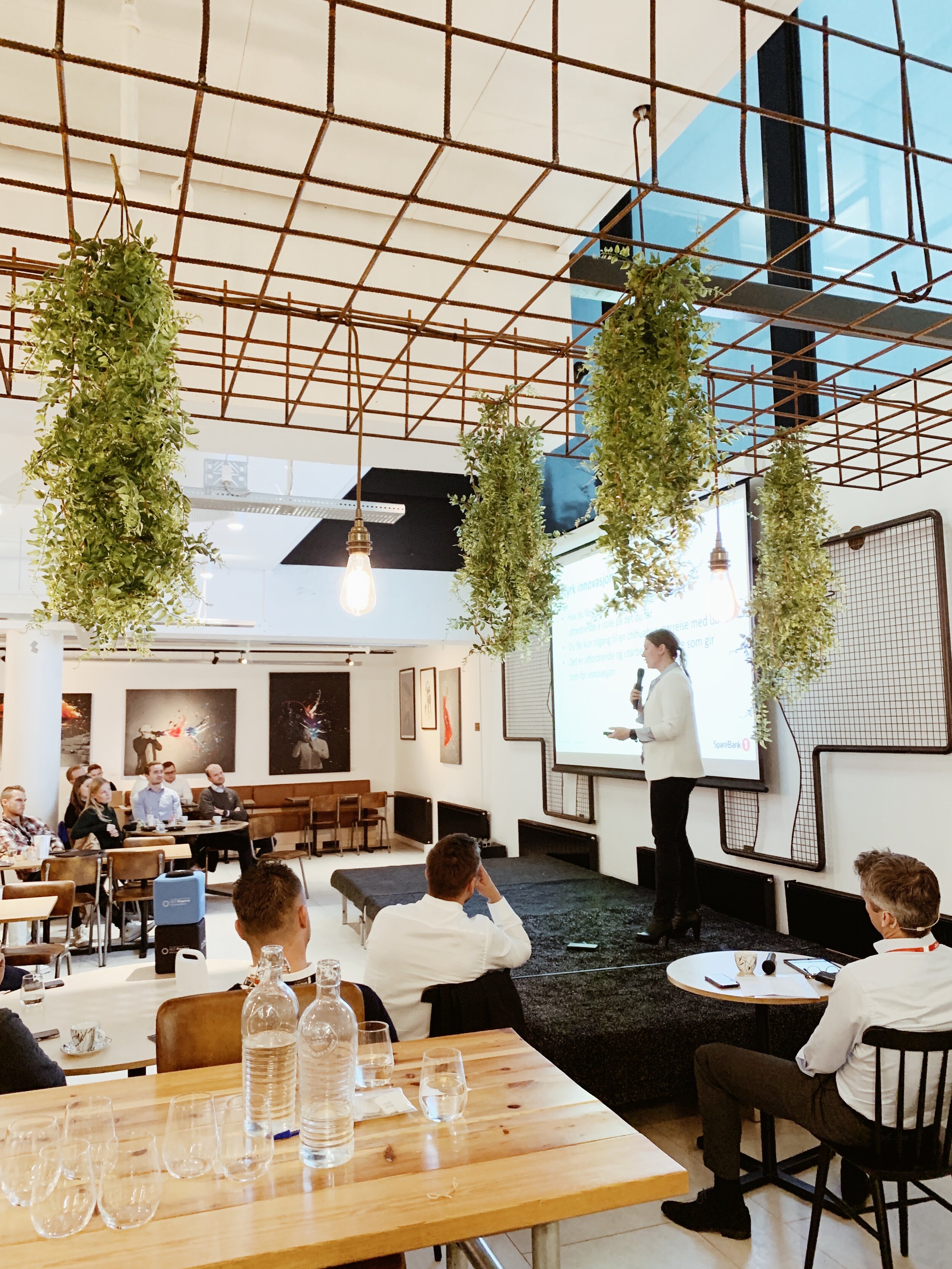 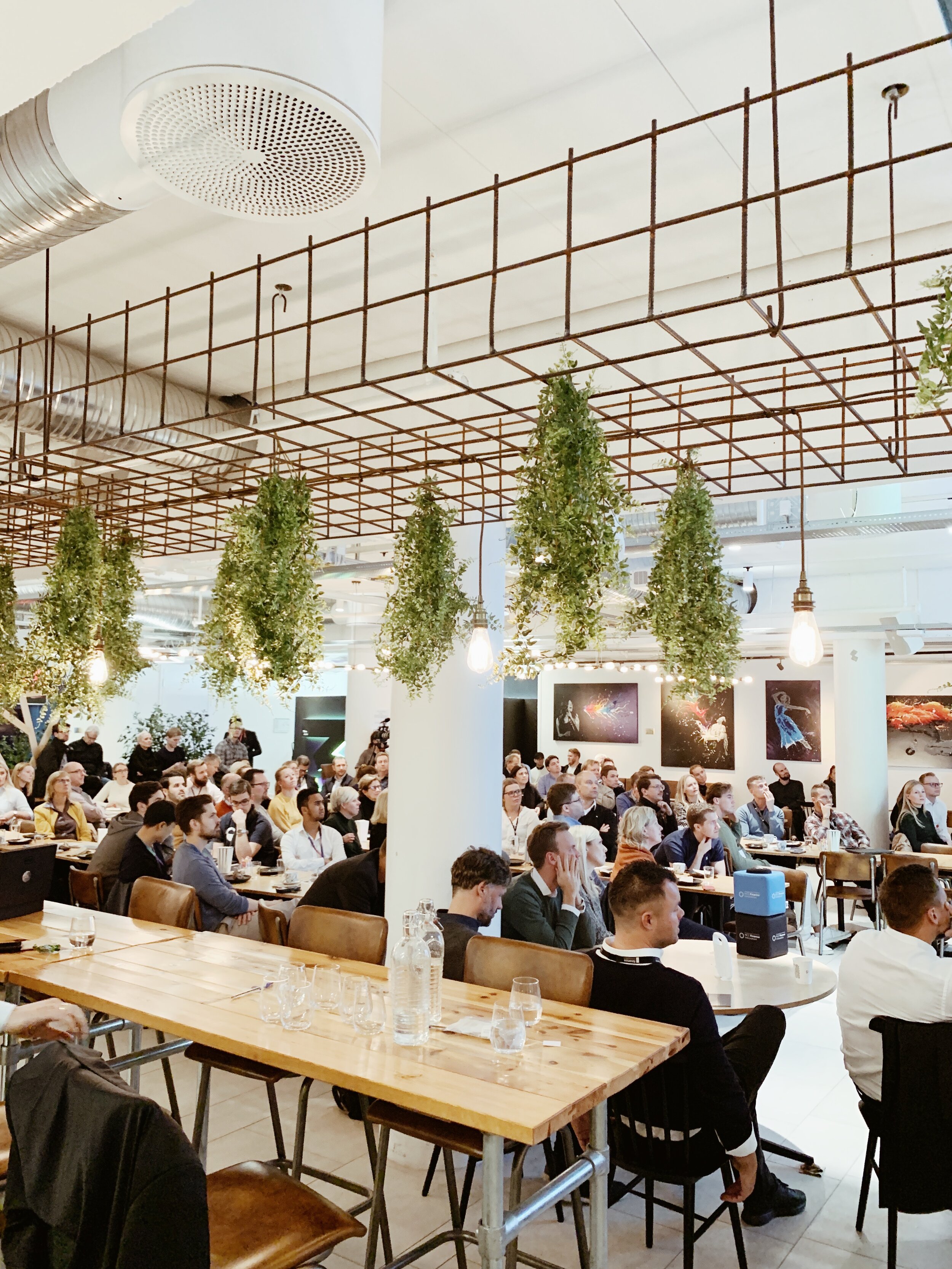 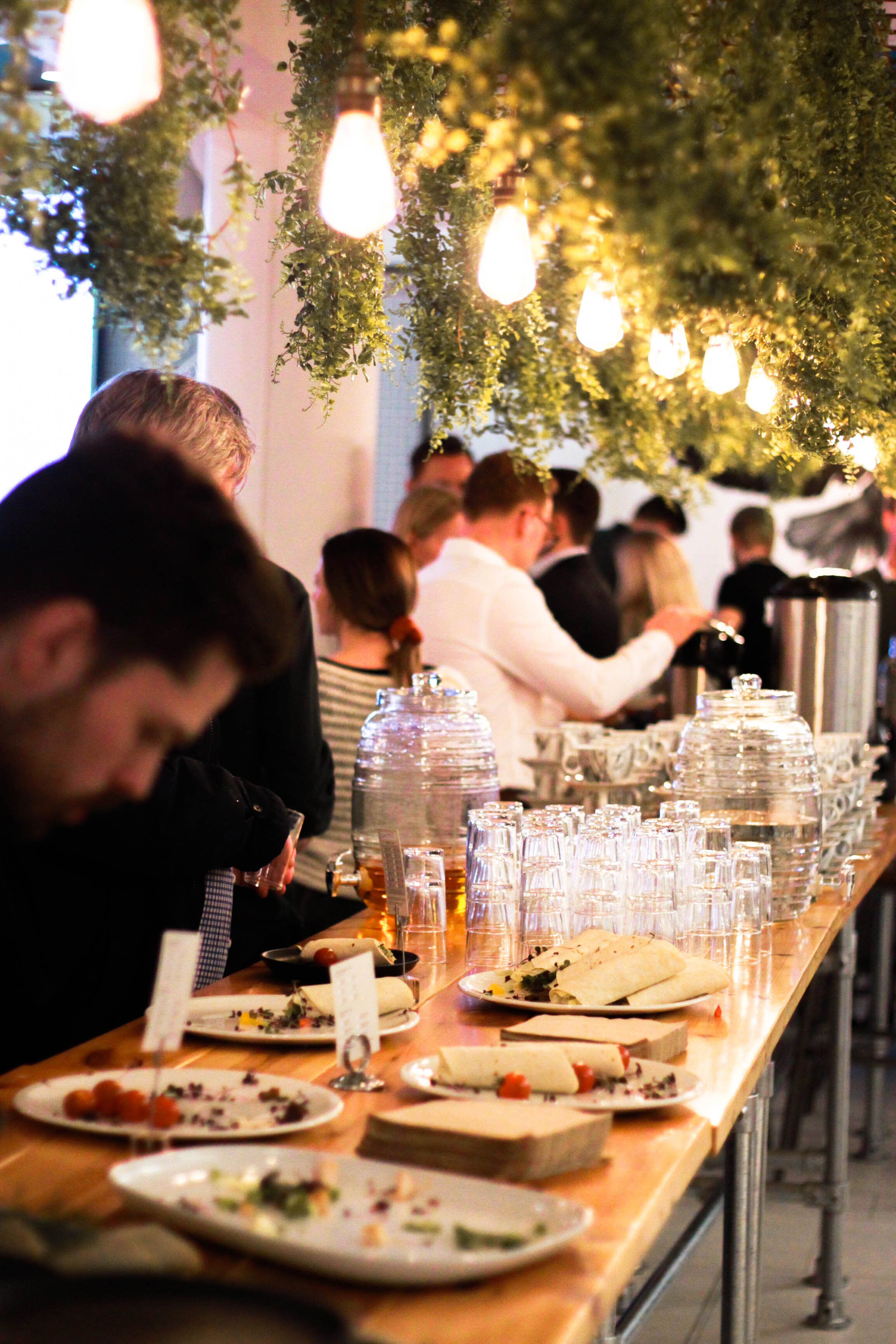 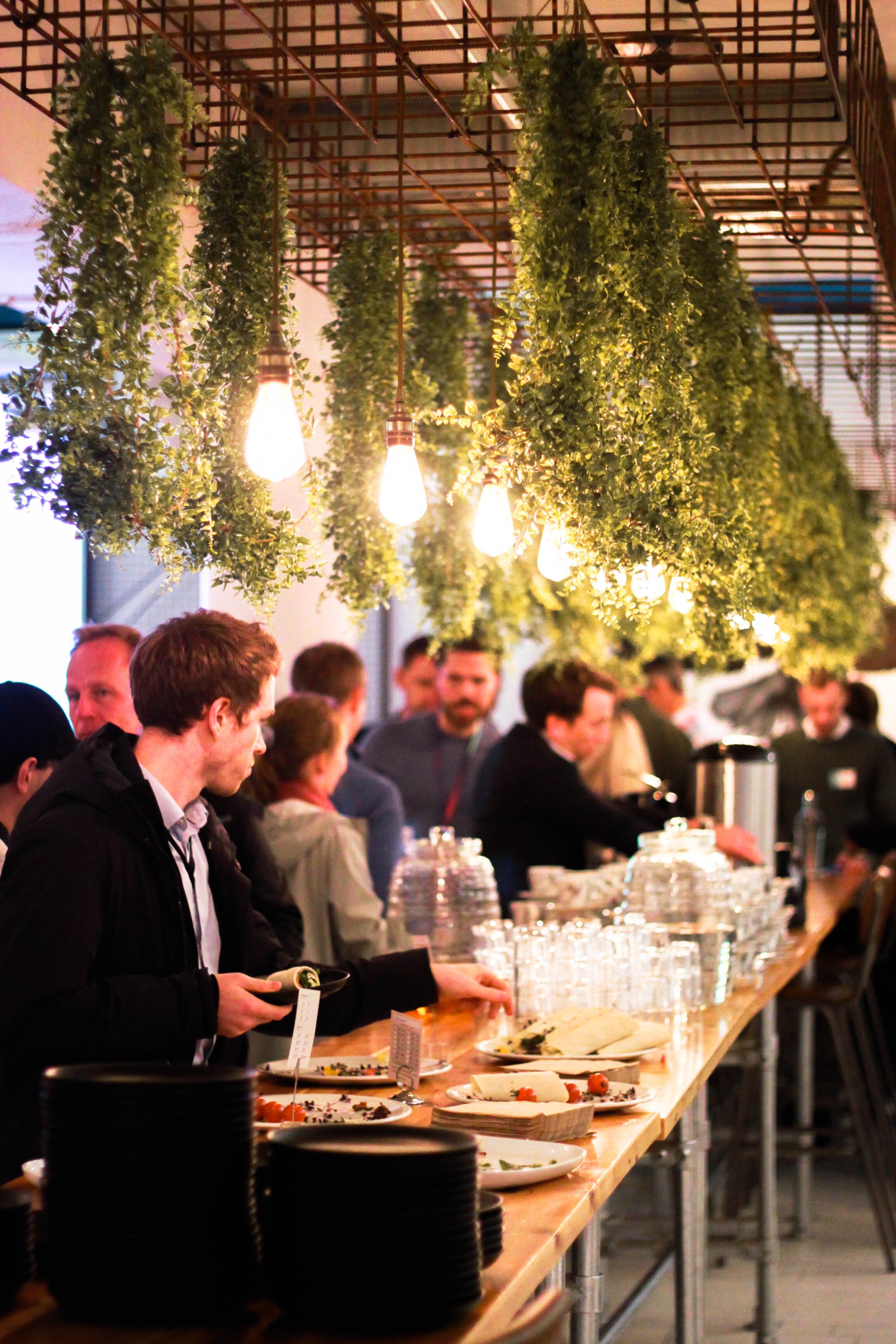 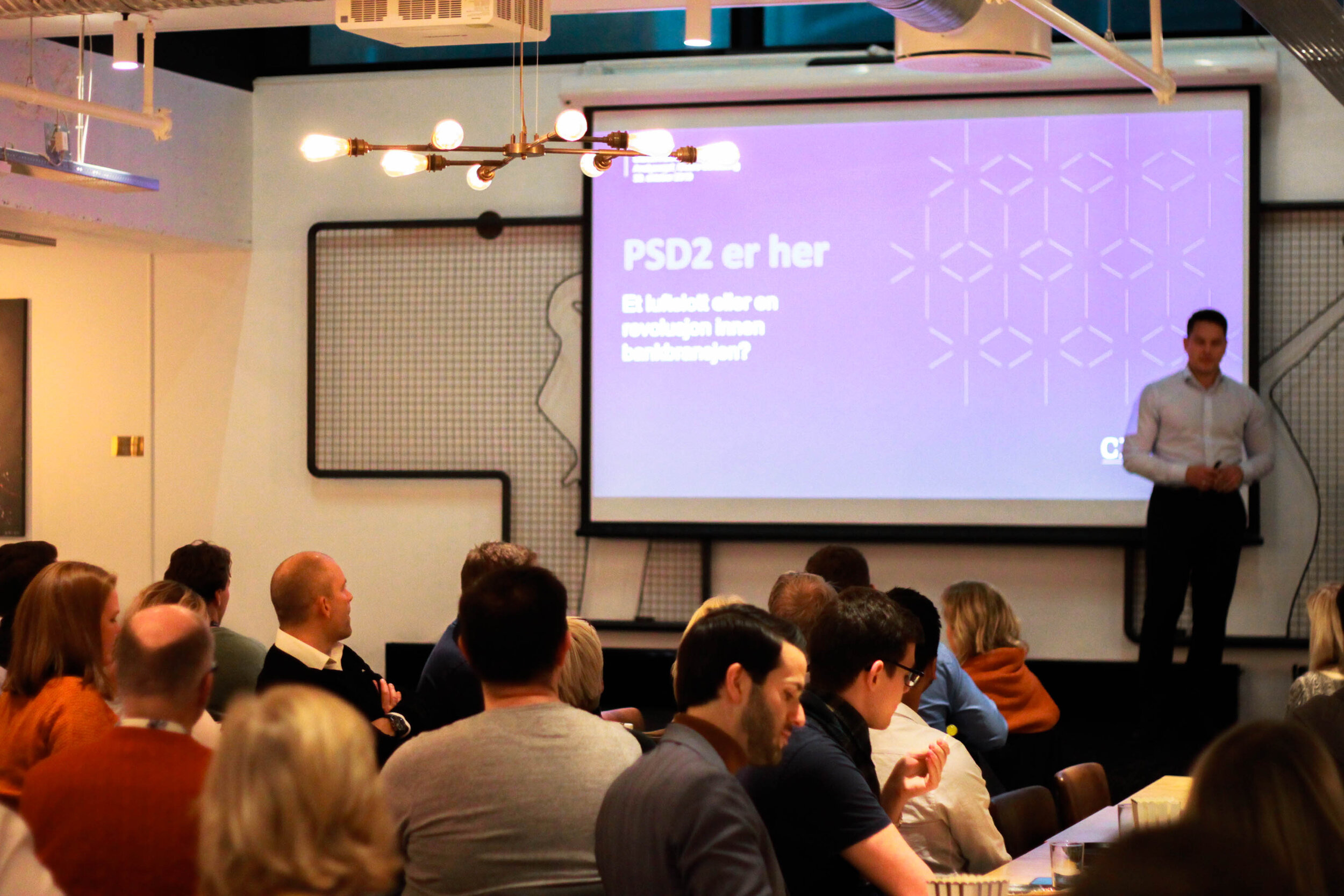 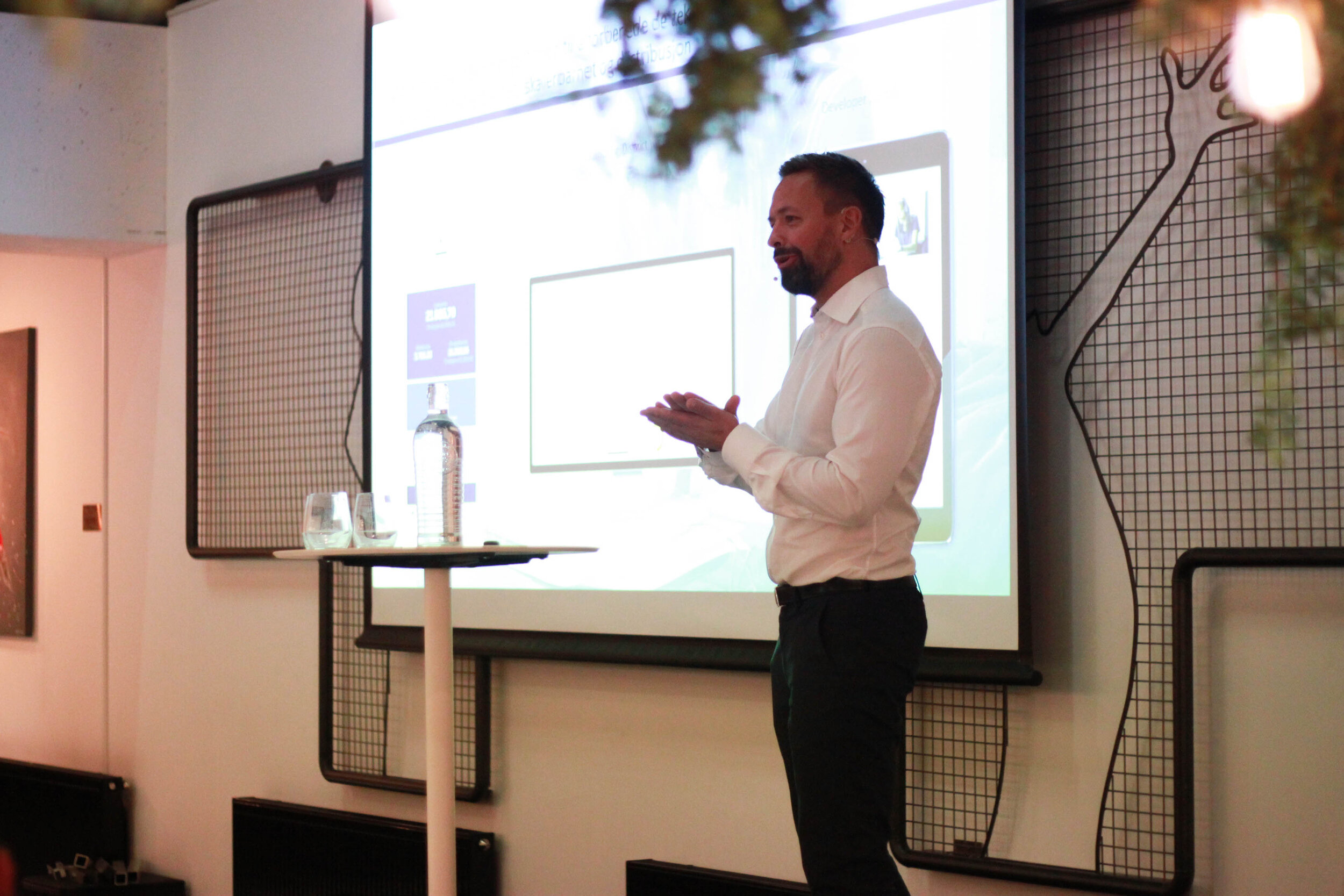 Cooperation for the common good – are the banks ready to open up?